Between 1991 and 2007 the company “Integra” realized mining projects and technology in various regions of Russia and the CIS, the biggest gold, uranium, rare and polymetallic deposits.

The company has repeatedly expert technical and economic calculations in the awarding of tenders at the Ministry of Natural Resources of the Russian Federation.

The parent object “Integry” now, the Muruntau quarry, one of the largest gold mining companies in the world.

According to examination, due to use of “Integra” only in Muruntau, the profit over 250 million dollars has been received.

The full list of fields, which participated in the development of the company «Integra» 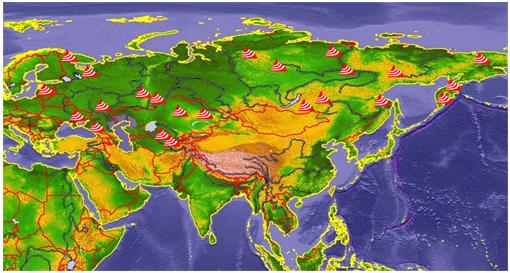